2021 in the astrological light of the day

I expect that many of us will be looking forward to 2021 with anticipation, hopes and great expectations.

The world will gradually be easing up now, and things will be getting easier in our daily lives.

All the big and slow planets have now left their tensions and bad aspects to each other, especially the big and heavy conjunctions in earthy Capricorn are finally behind us, and two of the three planets involved, Jupiter and Saturn have now scated into airsign Aquarius instead, which in itself will bring all new energies and tidings in the months to come, as they gather speed and start to make their mark on life.

Aquarius is a breath of fresh air in contrast to Capricorn, as it brings new and free thinking within politics, philosophies, spiritual life and relationships. Though Aquarius also has a habit of being quite fixed in its mind, so once decisions are formed and opinions are aired, there will not be much changing it. 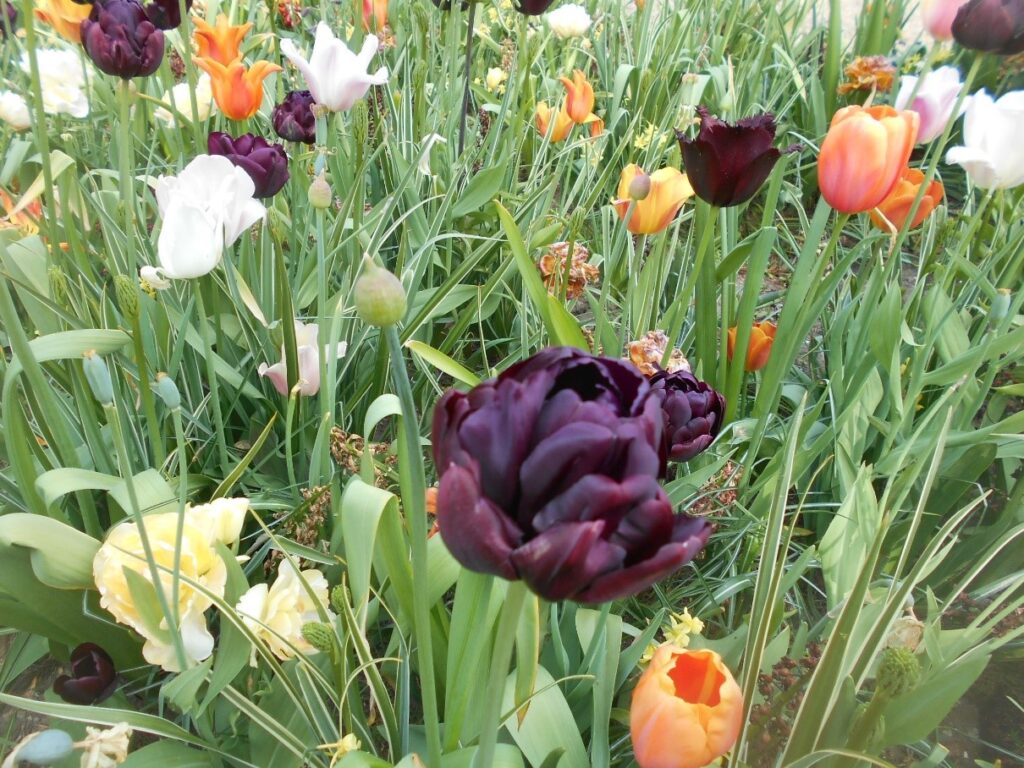 However, humanity and humanitarian rights will be more in focus, and economical politics less so. Though Pluto still in Capricorn will continue to make its mark on the world, and it may make it very difficult to move ahead in new political directions, while the world is still in a serious economic situation partly as a result of this last years illness and lock downs.

Likewise it may be difficult to move on, while politics worldwide is still strongly influenced by some old stuck male politicians, who are not gonna leave before they are carried out. Well they might get carried out, with straight, serious Saturn and lawful, just Jupiter in Aquarius, which will blow in new winds and not put up with waiting for Pluto to follow the gentle notch. That may lead to some struggles of power and control within politics that could get nasty. The world needs new and visionary leaders, and it will get them one way or the other.

On the journey through the sign of Aquarius these two planets will however form tension aspects to the ruler of Aquarius, Uranus, which will cast off some conflicts, again the struggle between visionary freedom and old stuck habits of control, and it could lead to rebellious scenarios in some countries, which bear the risk of running out of control. As it is happening in fixed signs, both sides of any conflict will be stubbornly standing their grounds and holding on to their viewpoints and their version of the truth. Hopefully the passing by of the inner planets will soften the explosive outbursts and lead to positive outcomes. 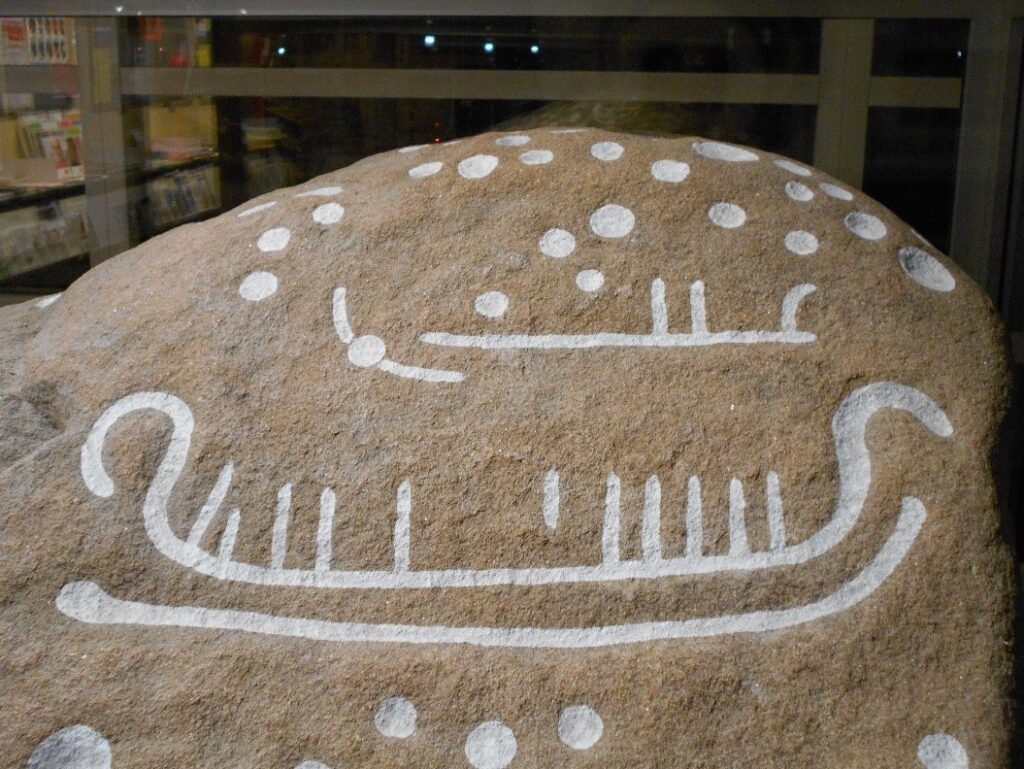 The unfortunate side to Jupiter’ and Saturn’s journey through the sign of Aquarius is, that they will be moving further and further away from each other, and that illustrates the increasing split in society between visionary freedom-loving Jupitarians (*) and cautious worried safety-seeking Saturnians(*), which we have already seen manifesting and increasing during the autumn-months and this yuletime with many public quarrels exploding on the media, and both between politicians, doctors and lots of private people, who have had their fill of frustrations, restrictions and fears.

And fear is something that Pluto, still stuck in Capricorn, will feed on and continue to deliver, as we see new variations of diseases and potential cures and vaccines pop up and disappear again. However it no longer gets much support from the other planets, so it will be more and more isolated with its fears and hopefully find something more constructive to do with them.

Neptune is happy and harmonious in Pisces most of the year, the main indicators for disease and pandemics, so it is to be expected, that also the disease will graduately loose its power over people and society, and we will reach a more normal level of wellness and illness, which will always be around humanity. Also Chiron, who is a great healer, is now turning direct and gaining strength, so we will all (or most of us) feel stronger soon. Cautiosly it can be expected, that the disease will hold its grip throughout January, but by February it will reduce its numbers at a steady rate.

I will not go into more specifics of illnesses and pandemics, but recommend that you look to people specializing in medical astrology for more details on that subject.

As for your personal lives much the same things can be said about our relations with each other, friends, enemies, families, partners.

There is a risk, that Jupitarian and Saturnian personalities will move further and further away from each other, and it may even get to open conflicts especially during the first part of the year, where the need and strive for freedom and movement will grow too strong to hold back those people, who want to get out and do things actively again, move around and make their own choices as to, whom they meet, and what they get up to. While other peonality types are more fond of rules and structures and will continue to lean to the side of caution and isolation.

The warning is, not to be trapped in the mass-fear, that has ruled so much of this last year, but to make some informed choices and respect those with different choices instead of passing out blame and guilt. We all have to share this Earth for the future.

More about the personal meanings in the zodiacal horoscopes. 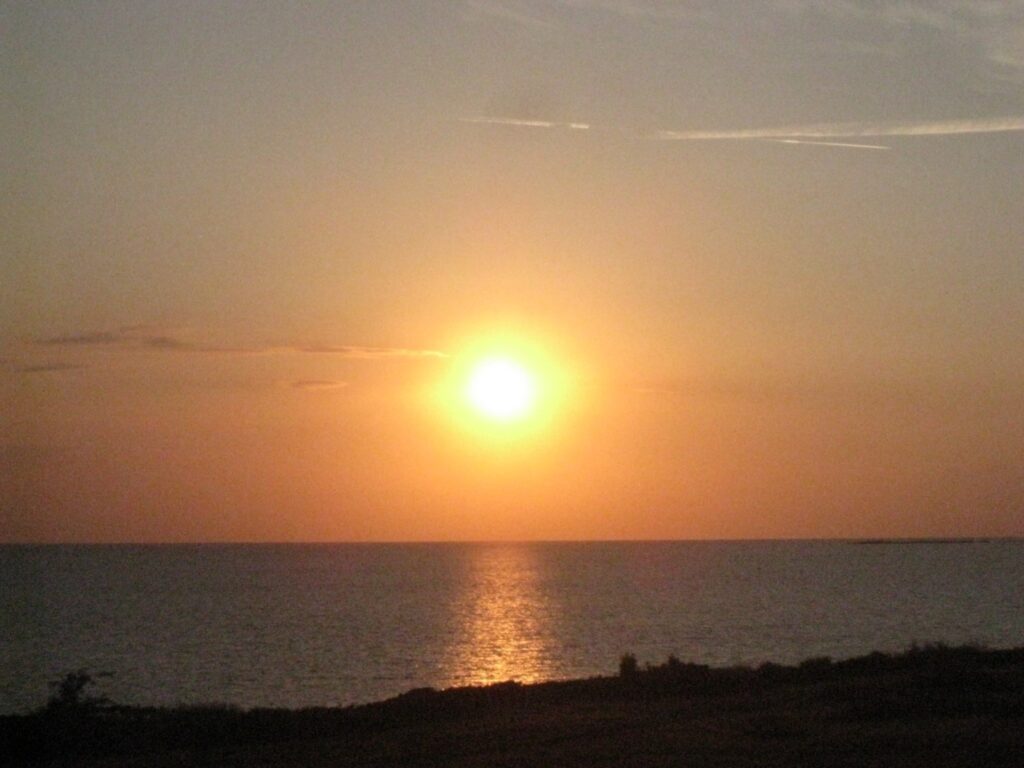 Keywords to strive for should be: humanitarian love and balance.