The New Year arrives full of promises and aspirations, though I must say, that it has been dragging its heels this year, as for many days of December and January we  have been denied any sunlight at all, it has felt rather heavy. But rather than look at it as heavy and depressing, I like to look at it from the Norse perspective; that the wheel of the year (Yule actually means wheel) is turning ever so slightly, and it needs peace and quiet to do so. Not all this running around with stress, not commercial enterprises, but just people taking it slowly, staying at home with their family and just looking after themselves and their own. This was the custom in the old days, and I do my best to maintain that tradition, as it just feels natural and right. And so the wheel really needed a bit extra help this year, keeping it all so dark and still, so I left it to it and huddled up inside with a nice fire and candles and good food and drink.
And see, the Sun has entered Aquarius by now, and the world is getting lighter. So it worked!

We are many, who feel, that the later part of 2007 was very tense, and many hard and upsetting things happened. This was mainly due to the planet Pluto passing right over the Galactic Centre, a huge black hole in our universe, from whence things come and disappear. And by December it was joined by the Sun, Mercury and Jupiter, and getting first Moon then a grumpy Mars opposite, so lots of emphasis on that exact area, and it did indeed send some less happy events out, and it took some good people away. Sadly I had foreseen, that Benazir Bhutto was in grave danger of her life, but there are times, when I hope, that I am wrong. I was not.
But now those aspects are disappearing, the planets have moved on, and we must do the same. Look to the future.

And what does the future hold? Well other people are more experts in the mundane astrology, than me, so I abstain from predicting major world events.
But I can predict a positive period in the spring, where world leaders will try to come together and discuss real obtainable solutions to pollution and global warming, it will be more practical than before, and they will work harder for progress. It is starting to look like a common goal.

In the spring there will be attempts to resolve some of the conflicts, and visions for world peace are growing, mixed with a sense of justice on all sides. Also humanitarian issues will be in focus especially the rights of different spiritual orientations to exist and be respected. This will also receive attention in the autumn, where there is the potential for balance and justice between otherwise opposing sides, and the healing of past and current conflicts.
In late autumn there will be issues around health and wellbeing, as increasing numbers of people feel unable to keep up with the pace and pressures of modern society.

However I will happily talk about the prospects in your personal lives.
Pluto is just moving into Capricorn, where it will stay for the next 16 years, so this is about a long slow process, which will change you from the inside out. And this will apply to people with Sun, but also Moon or other very prominent features in Capricorn in their personal chart.
Pluto has a bad press of being the ‘planet of life and death’, but people hear the ‘death’ part and forget the ‘life’ part. It is a planet of rebirth, of regeneration and transformation. And isn’t that just beautiful?
Really it is about getting rid of the things in our lives, which no longer serves us, so clean out that clutter! This can be possessions, but it can also include people, who were beneficial to us once, but now the friendship has outlived its time. But we need to do this tidying out to make space for all the new, that is about to enter our lives. And this does also include emotions and attachments, that we are still clinging on to, because it was love once. But sometimes it is just time to let go. We all grow and change, and sometimes we change in different directions. Pluto does take away, but it also gives you gifts, so prepare yourself.
People with a strong Scorpio influence in their chart will start seriously building up their finances and maybe property, looking to the long term picture rather than the quick fix. They might also look to apply their unique talents better to the world.
And by the way, if you have heard that Pluto was downgraded and no longer a planet, don’t worry! Pluto doesn’t care about the labels given by these ‘experts’, it works just as deep and certain, as it has always done.
And I think, we may get much wiser about it over the coming years, when we start to study the effect of its so-called moon Charon, and when one is in front of the other. It has been suggested, that they are both planets or planetoids, caught up together or parts of a larger one still circling each other.

Also Jupiter has moved into Capricorn, and this one is only staying for one year, but what a year! Jupiter represents all that is opposite of the traditional Capricorn, it is expansive and optimistic, so it might well give anyone, who is feeling a bit downhearted from the Capricorn influences, a sheer boost of energy and joy. Capricorns are hard working, so with the influence of Jupiter, they might have that extra confidence to charge for their goal – and get there faster than expected.
They will also be better at communicating, what they really wish for, and they will be less of the quiet hermit on a mountain top.
While people having a strong Jupiter influence, or Sagittarian or Piscean, in their chart might find, that this is a year of more serious work and focussed commitment, than usual, as patience and staying power isn’t normally their strongest point, but this year it will have to be. But by the end of the year they will find, that it was all worth it, because they can reap the rewards of work well done.

Also Aquarius has more activity than usual, with both Neptune and Chiron and the Moon-node in there, there is a big potential for healing any old wounds, physical as well as emotional, sorting out that old hurt, that just keeps nagging away, so make friends or agree to disagree, but deal with it, and it will get sorted.
There are also inspiration and visions of a better future, and putting the actual work in will make anyone grow and expand their understanding of the world around us and of themselves. Issues connecting to the environment and world peace comes to mind here.

The hardest time overall will be in the autumn, where things may feel more strained and hard, some might rebel against the constraints of society and ‘the norm’, but it doesn’t look organised enough to make a revolution. That is also a time to look after your own health.
There are good and happy times in the spring however, where things will suddenly come together better than expected, and it will feel like a release from long hard days. So make sure you are able to take some time off then and enjoy yourself, you all deserve it. 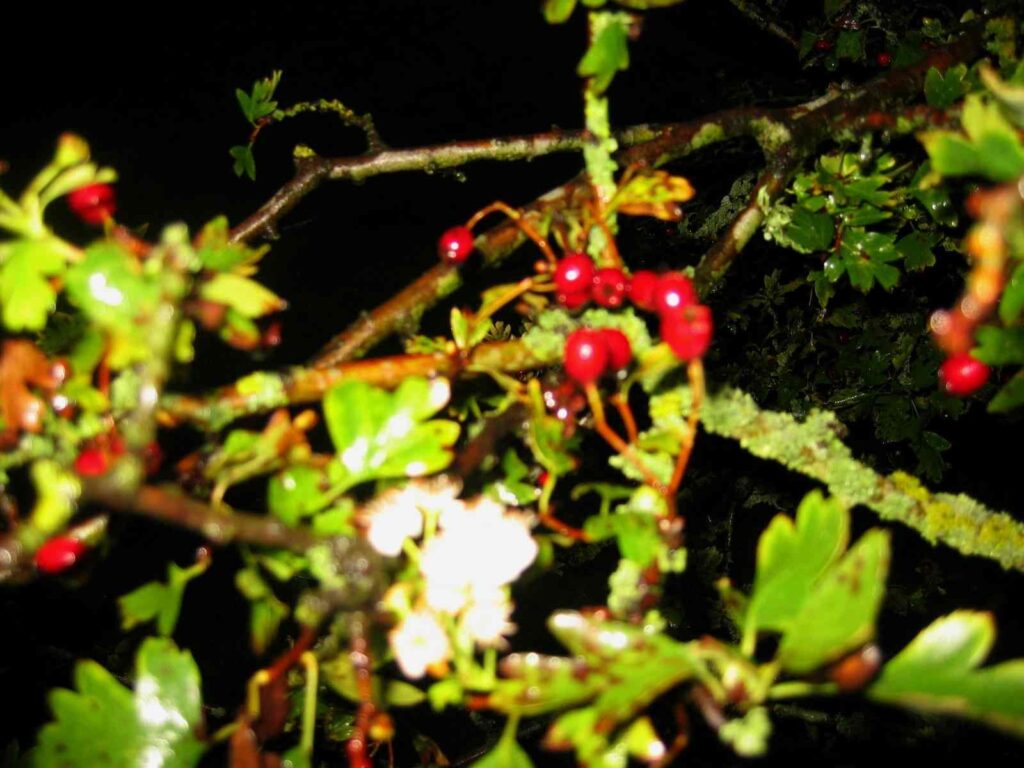 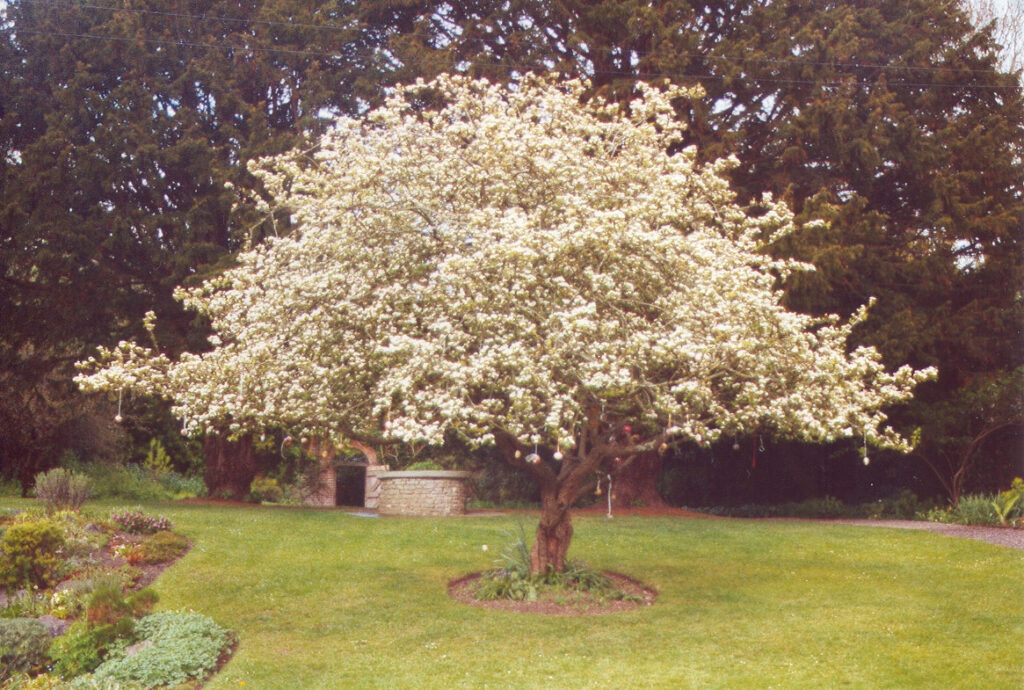