Loné is a professional international astrologer, born in Denmark, now living in Glastonbury, in the southwest of England.

Loné is a writer, providing forecasts and articles for local, national and international publications, including ‘Avalon Magazine’ and ‘The Chalice’ and the Danish ‘Stjernerne’ and ‘Valravn’

She is a supporter of Astrologisk Museum, Copenhagen, the first of its kind in the world.

Loné presently has her own show on glastonburyradio.net called Silverwheel of Avalon featuring astrology with a chat about topical issues and current affairs or the horoscopes of interesting people, spiced with some lovely music.

Lon studied at the Irene Christensen Institute, Copenhagen with some of Denmark’s foremost astrologers, including Christian Borup, Sigvard Mahler Dam & Gilbert Tjørnum, and still attends seminars and conferences there.

She has been practicing astrology since the mid-eighties, with a break for childrearing, and has run courses for beginners, debate circles and workshops.

Loné is bi-lingual in English & Danish. 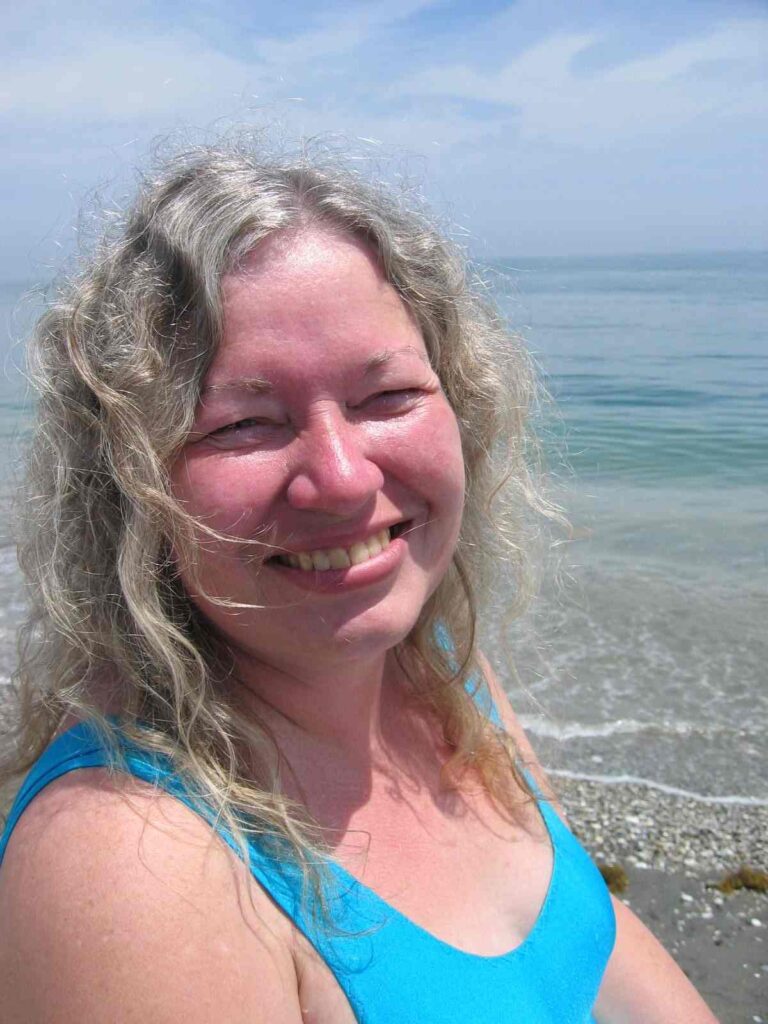 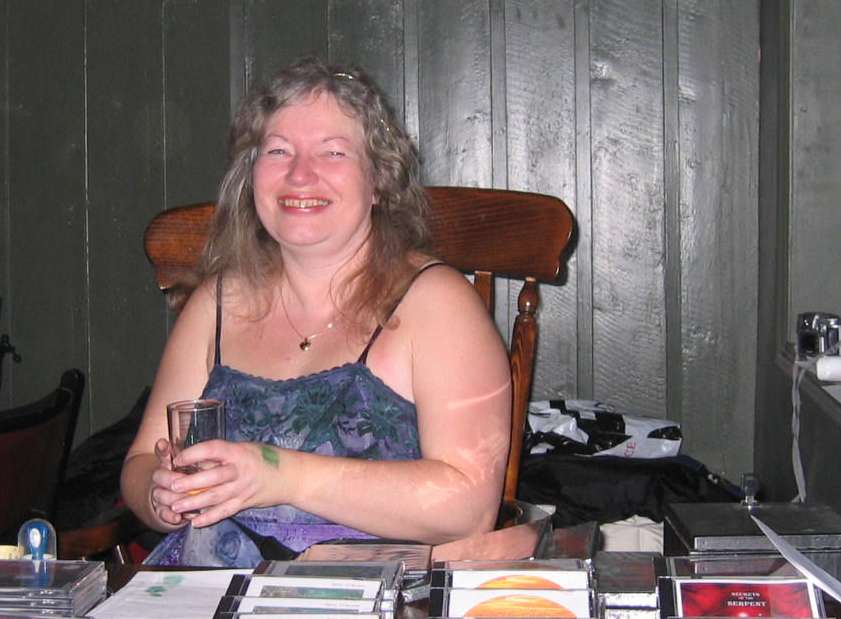 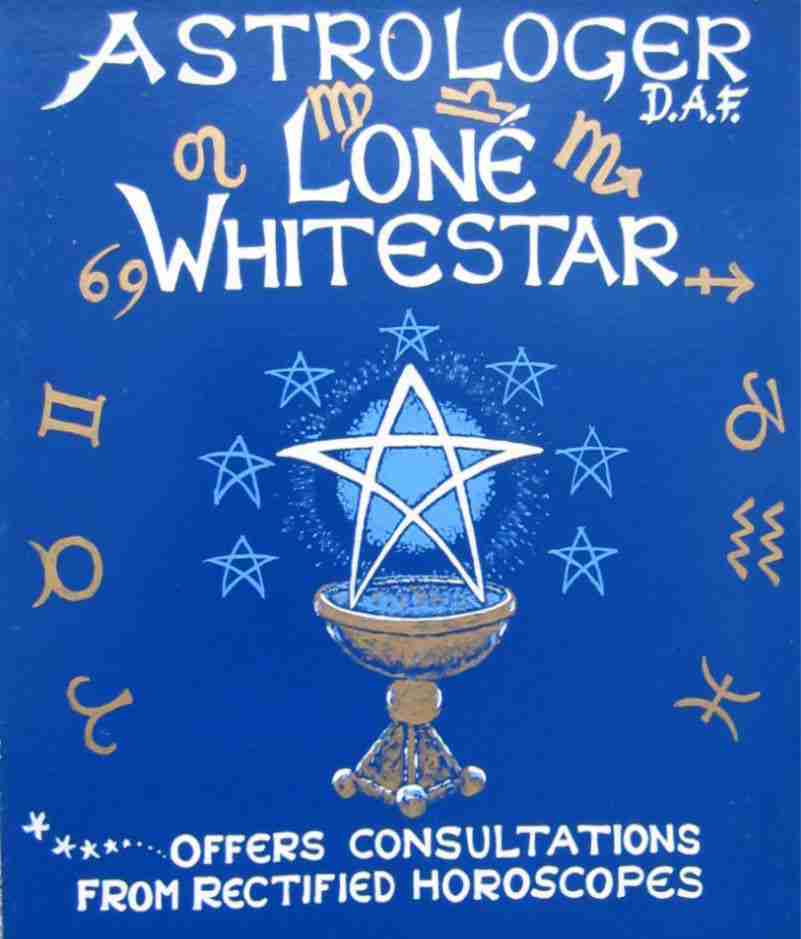